In the old methods of fleshy nose surgery,  because most of them were  done by scratching the patient’s nasal bones and cartilage, although the patient may be after surgery satisfied with the result of the nasal motility but after a while because of what happened underneath the nose The nose will be shrank and falls slightly down. They say that surgery of fleshy nose is reversible. 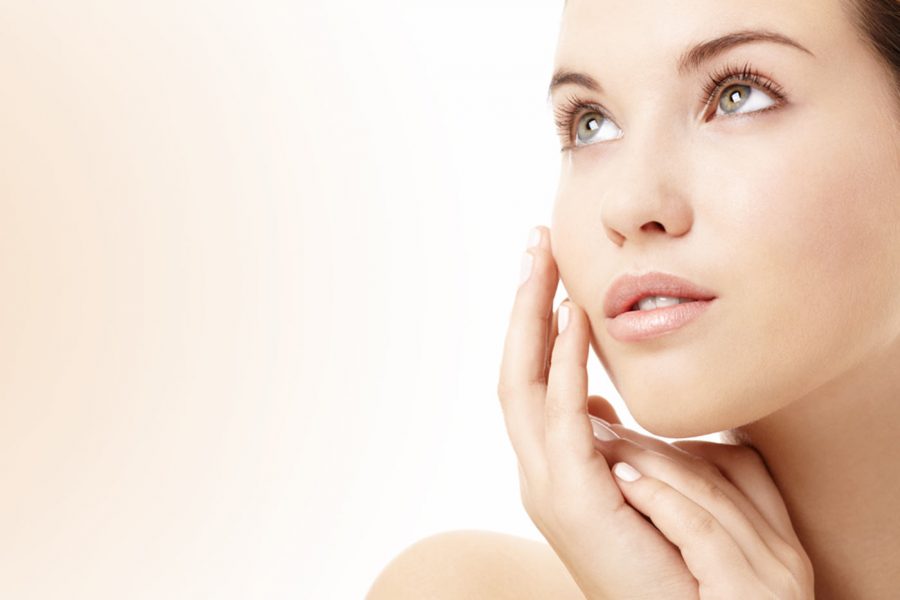