If after the initial surgery, the appearance of the nose is not desirable or there are problems resulted from Rhinoplasty, secondary rhinoplasty or restorative rhinoplasty is conducted for patients.

Some imbalances may be created in nose because of unpredictable complications or inappropriate decisions by surgeons,Also, the appearance of nose with other facial structures may not fit or the respiratory requirement of the patient is impaired.The time of restorative rhinoplasty is longer than normal rhinoplasty because it may be necessary to make tissue cartilage, skin or bones from other parts of the body will be used.

People who want to do this surgery should have a logical and realistic description of their nose.hey also have  mental and psychological stability, some people have obsessive compulsive disorder and however the form of nose is normal , they think that the nose does not look good. In evaluating the candidate, To repair the nose, all of the above items are important, and surely the person needs mental  and psychological stability 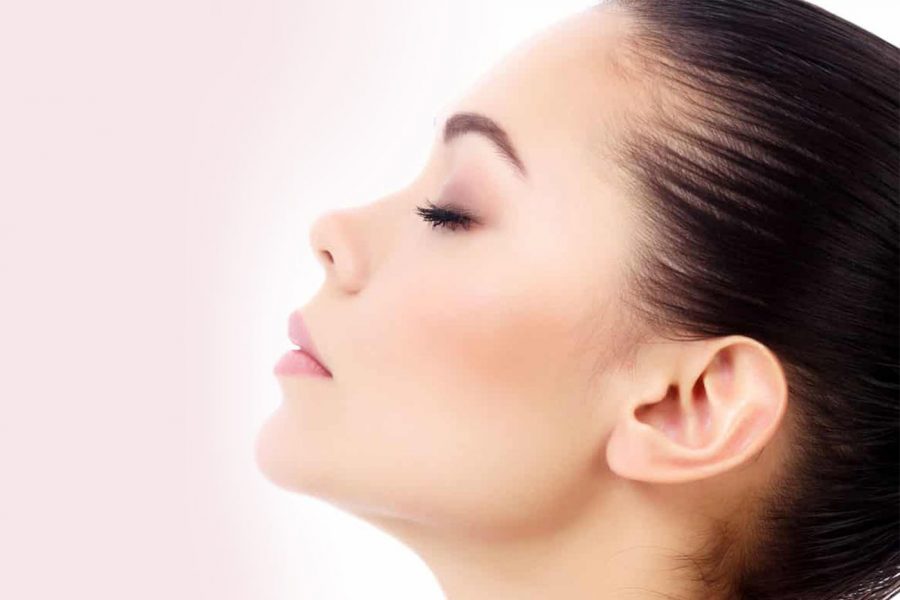