Bony nose surgery is in fact reserved for nose with strong and firm cartilage. Usually two thirds of this type of nose is cartilage, and one third of it is made up of bones.

Bony noses, because of having bone projection on nose can influence other facial members and reduce the beauty and attractiveness of the faces of individuals. Bony form of nose usually is under Genetic factors, but other than genetic, damage to the nose or fracture can be effective in nose being bony. When operating nose, in order to changing the size of nose, surgeon can shave the bone of nose and finally give it a beautiful form.

Typically, the thin being of bony nose skin makes it possible after (rhinoplasty) that,Changes in nasal structure show itself as well .

People with bony nose have a better candidate for dolly rhinoplasty. 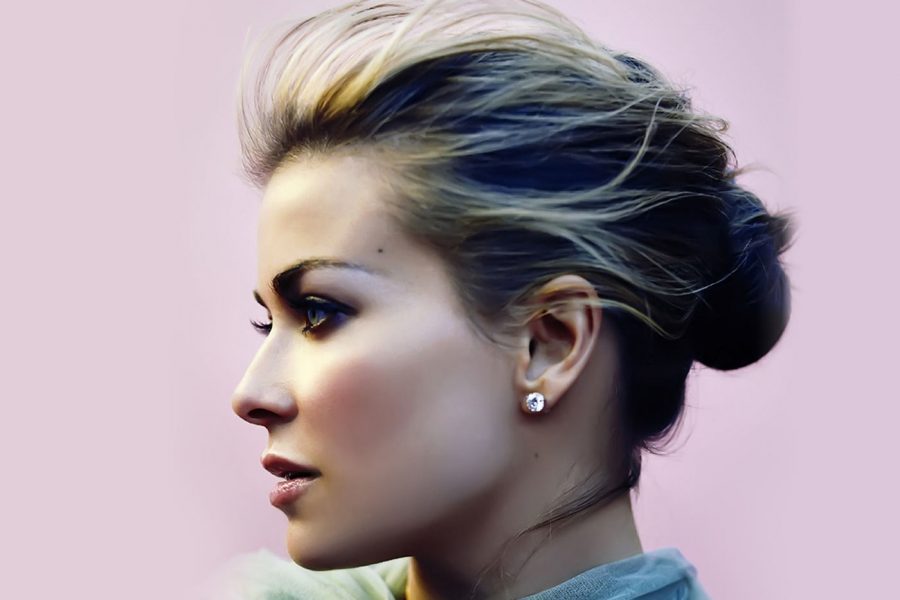